We had the pleasure of working with Michael Carpenter at Love Hz Studios to record the Mother’s Club music CD! It was a fantastic experience, so we thought we’d share some of the highlights with you all. 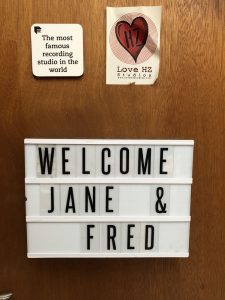 A lovely welcome by Michael Carpenter from Love Hz Studios on the first day of the recording process. He is so talented and has a beautiful way of making you feel comfortable every step of the way. His professionalism speaks miles about his character and he just seemed to be able to take everything that I had in my head and put it into the creation of our songs. He’s an “ideas man” 😉 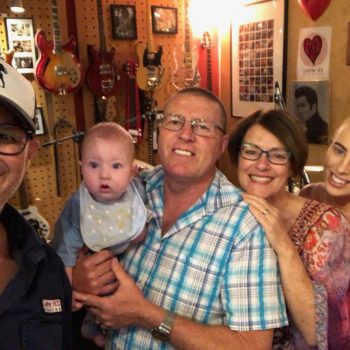 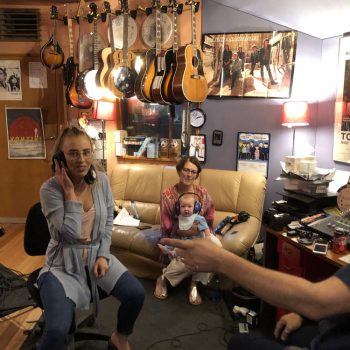 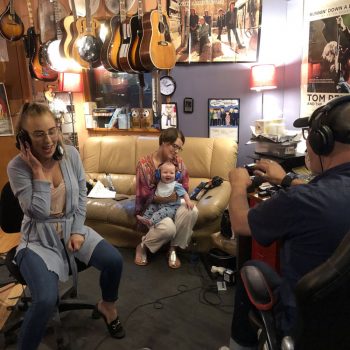 “The Team” on the last day of recording. L to R Michael Carpenter (Producer), Ashton Dunshea, Fred Kellaway, Jane Kellaway, Jacqueline Dunshea (nee Kellaway). All of whom played a part in the backing vocals on this CD. Yes even little Ash is in the mix 😂. Michael was so accommodating with all my crazy ideas – “the only bad idea is the one you don’t voice” he said. I must admit, he had some great ones. Way better than mine. 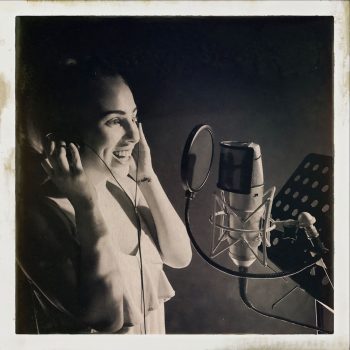 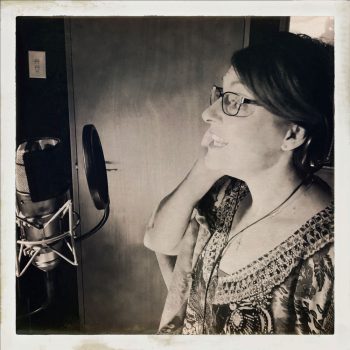 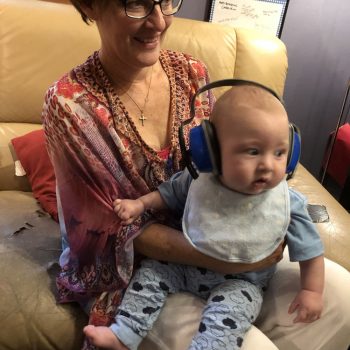 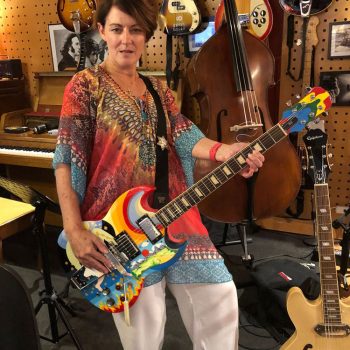 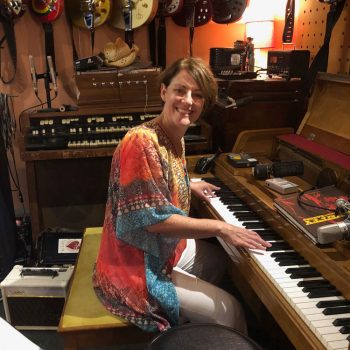 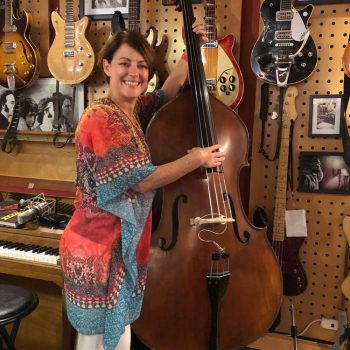 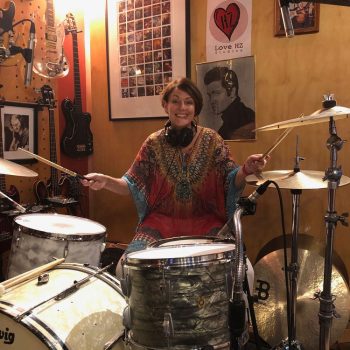 Jacqueline Dunshea (nee Kellaway) doing her part of the backing vocals. Baby Ashton on Grandmas knee. Producer Michael Carpenter calling the shots. What an awesome studio he has. I’d say there were about 35 guitars – that’s what a muso buys when they don’t drink or smoke! Oh and yes, in case you wondered – you do need a Hammond Organ on that track (inside joke) 🤣

What a ride it’s been! I can’t wait to for the first showing of the Mother’s Club this Thursday (04 April 2019). If you haven’t already, get your tickets HERE